Discovering Higher Worlds is a play on the original title by mystic Rudolf Steiner’s lecture series on Knowledge of Higher Worlds. This short article begins exploring the concept of higher worlds or higher spheres as being more advanced worlds and more evolved places for the continuation and development of human beings. This takes into account both a physical world as still a place of incarnation as well as their corresponding connected spiritual planes where the soul resides. Some of these worlds are based upon the very same Earth cultures we experience here, in fact there are also many more we are not familiar with, with difference races, peoples and cultures we have not encountered here before.

How or where did I learn about this? Initially I had listened to the original lecture on Knowledge of Higher Worlds by Rudolf Steiner, later by reading Stillness Speaks by Eckhart Tolle and before this some of the collective works of Delores Cannon which interested me and they all shared a central theme on either Ascension or information about the existence of different Earths, sometimes referred to as The New Earth. It was much later on through my own spiritual practise I was able to obtain direct experience of these, firstly through the ascension process and observing the difference between this plane and the dimension immediately above our own.

Inner Stillness is something that enlightened spiritual teacher Eckhart Tolle teaches as a method of establishing a spiritual dialogue through listening and hearing inner responses to thoughts and contemplation. This is in combination with dreams and intuition is where I get the majority of my divined information from. This creates a connection into higher divinity something I understood in his works Stillness Speaks where one may develop the heightened acute awareness necessary to hear inner voices, people on the spiritual planes and God or Source, in particular, relative to one’s spiritual development and aspirations.

During something referred to as the Time of Transition which occurred around November 2017 and in the immediately following months I was shown a dream vision in the form of a world fly through similar to a slow-moving drone camera that showed off a similar Earth reality, one based upon historical temple civilisations similar to ancient Egypt and one that was a distinctly modern Earth world that consisted of lots of spacious open places that balanced living trees and plantation with urban buildings that mainly consisted of lots of softened low-rise glass architecture and arches, perhaps similar in some respects to the depiction taken by Chico Xavier in the movie Astral City.

How do you qualify for a higher world? You need to become spiritually more evolved and allow for these changes in your inner being to become reflected in your choices, actions, behaviours and creative pursuits outwardly. By learning about the causes of karma you can cure certain diseases and eliminate the risk or need for ever developing them. In order to do this a person has to raise his own level of consciousness and self-awareness to the necessary levels required to be able to better utilise and concentrate the mind and to be able to sit and meditate for a particular length of time where information is processed inwardly. The simple act of meditating can assist in removing the causes of physical health problems and remove certain types of trauma from the body. 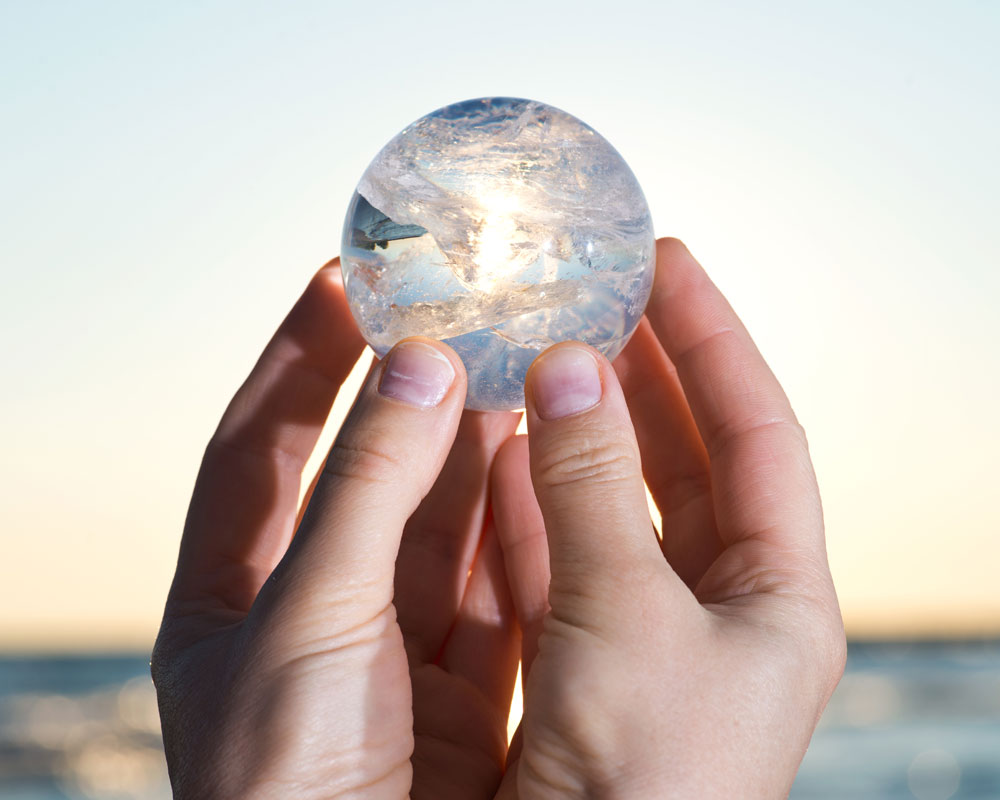 When seen from a perspective of morality and fair judgement it becomes necessary to not engage in antagonistic judgement towards others to maintain a healthy balancing act between the compassionate none judgemental attitudes towards certain people in society who also want to feel nice themselves whilst healing or addressing underlying causes and issues so that we do not cause them them anymore unnecessary pain, misery or suffering that might otherwise set their development back and an example of this might be moderate obesity, which they are expected to address themselves if realistic.

In order to become more spiritually evolved it’s necessary to master lower impulses and behaviours, address the fundamental core issues of being human, which means resolving your personal ego and addressing areas of limitation, removing any demon’s or spiritual attachments and a recognition and adherence to the teachings on sin, transgression and immorality. It’s also necessary to continue to develop your personality and character to remove any noticeable flaw’s whilst continuing to improve yourself. Doing these things requires greater self-awareness and a more developed consciousness, it’s evident that many people still choose to live in ignorance of the truth, deny or attempt to explain away the existence of spiritual knowledge and phenomena with very simple and at times often very absurd arguments based on the Darwinian model of human evolution.

There are still many prevalent harmful behaviours, self-limiting beliefs, attitudes, fears, hostilities, prejudices and self and collective ways of being that prevent one from ascending into a higher world. The featured photo is of a clear quartz crystal and it’s one of my favourite images for representing the concept of higher or divine worlds.

In a vision of seeing The New Earth the north western corner of Europe where present-day France and Spain looked shaped different and Great Britain, whilst in a very similar position and still an Island surrounded by sea was now almost three times as large as its present size and there no longer appeared to be a distinct island land mass for Ireland and there were no recognisable shapes illustrating present day Wales or Scotland, which is not to say they do not exist, but I speculate they are either incorporated into this new land mass or these land masses have been relocated elsewhere on this globe.

The individuals permitted on this new higher world are free of demons, sin and understand their relationship to transgression, they have either no or at least significantly less ego-impurity in their bodies and having mastered many source of basic and fundamental fears and improved fear thresholds they are able to construct, be part of and maintain a higher quality of experience and lived interactions for the purpose of greater enjoyment.

Many of the different Earth worlds are managed by distinctly different gods and consciousnesses to the one’s that oversee our own.

This site uses Akismet to reduce spam. Learn how your comment data is processed.